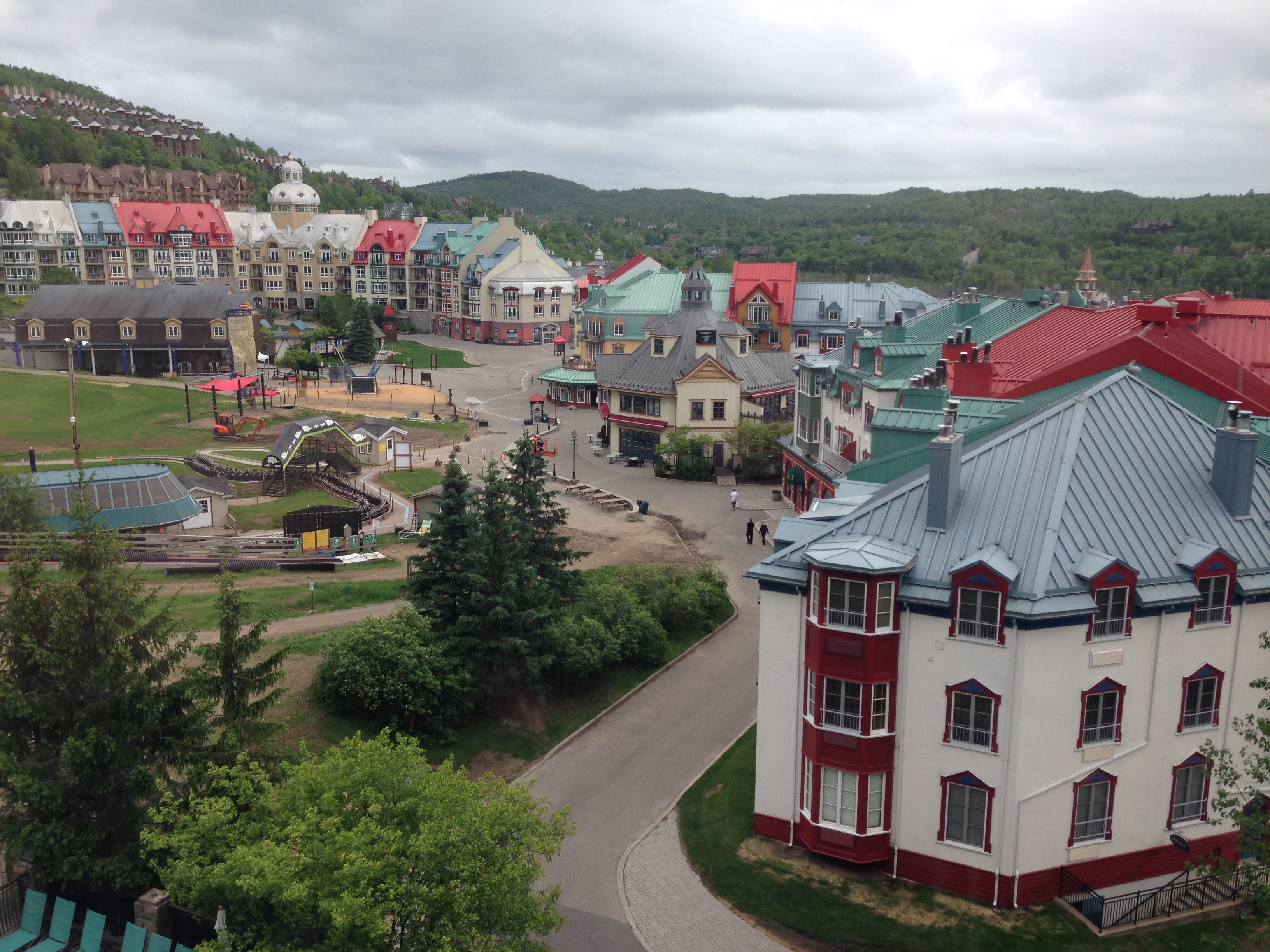 Raising the level of event execution, performance and member value was the common theme at Fenestration Canada’s Annual General Meeting held last week, and the hilly venue in Mont Tremblant, Que., could not have been more appropriate. Delegates were literally lifted to the top of a mountain for the welcome reception Thursday night, where the creativity and organizational skills of the AGM Committee and the new show management team, Zzeem, were on full display. The next day, Fenestration Canada helped delegates to elevate their businesses with an excellent education program featuring exclusive talks by hard-to-find experts.

Promotion and organizational efforts for the AGM were already visibly raised with a strong turnout of about 150 delegates and busy educational sessions. The general meeting reflected this upward trend with 49 voting members in attendance – a nice increase from some past years.

The change of venue for WinDoor, being held for the first time in its history in Montreal, was a frequent topic of conversation. Organizers are hoping that the excitement of a new city and the organizational and marketing efforts of the new management group can get attendance and exhibitor numbers heading up slope again. With the AGM behind it, FenCan management and the marketing committee will be launching an aggressive campaign to promote the show.

Association president, Skip Maclean, noted that there was now competition for open spots on the board of directors, in contrast to past years where arm-twisting was sometimes required to get participation. Terry Adamson of Westeck Windows, Gary Blad of Loewen and Stephane Labelle of Eugenie were introduced as new directors. Rainey Read of Allweather and Mike McAndrew of Cardinal stepped down. Maclean’s term as president ended at the AGM, with Allan Doyle of Global Windows and Doors stepping up for the next two years. Doyle commented on the high level of energy and engagement he sees the committees and felt the association was at a “crossroads” presenting great opportunities for growth and progress.

“It has been my pleasure to act as president of Fenestration Canada and it’s group of dedicated fenestration professionals for the past three years,” Maclean told the President’s Dinner on Friday night. “I have had the good fortune to learn from and collaborate with some outstanding individuals who have encouraged, mentored and supported me during this time. Friends and colleagues such as Eva Ryterband (the associations first female president), Kevin Pelley whose Atlantic charm helped weather many a storm and Yvan Houle whose passion and vision prepared us for the changes we needed to make. There are too many to thank individually. I will continue to be actively involved in the association and look forward to working with Allan Doyle and the rest of the executive during his term as president.”

The education committee has launched an ambitious initiative to raise the level of understanding of NAFS and application of building codes to fenestration across the country. A train-the-trainer “toolbox” of educational materials has been developed to prepare people in the window and door industry to talk to their customers and local building officials about the many new and confusing regulations in their markets. The toolbox will be promoted with seminars and webinars throughout the year, and introduced to the industry at WinDoor. Jean-Francois Kogosvek of Maxam Marketing has stepped down as chair of the education committee after 12 years, making way for Steve Alward of Atlantic Windows.

Vince Porcelli of Everlast encouraged everyone to fill out their member profiles on the new Fenestration Canada website. The improved directory can now give users quite a bit of company information and displays logos.

Mike Bruno of Everlast chaired his first-ever meeting of the Membership Committee, where members discussed the need to promote a common message about the value of membership in the association. FenCan now has an account on Perkopolis where members can login with their member ID to receive discounts on a wide range of products and services, including entertainment tickets, hotels, travel and retail items.

Jean Marois of Energi (formerly Royal) noted the strong turnout of around 50 attendees at the Technical Committee meeting. NAFS 11 is the big topic now, though the changes and challenges of implementing it will not be as severe as NAFS 08. The Technical Committee is encouraging everyone to get their products tested for NAFS 11 at the same time as NAFS 08, since products that pass one will usually pass the other. The committee has released bulletins on NAFS, changes to the Canadian supplement for NAFS and on the updated Fenestration Canada online energy performance calculator. The other big initative for the Technical Committee is writing a code change request seeking to remove the designation of PVC as a combustible material in the National Building Code. If accepted, the code change would allow architects to specify vinyl windows in high-rise buildings without the severe design restrictions they now face. The change request is due to be submitted in September.

The association hit another high point with the entertainment following the President’s Dinner. A hypnotist put several delegates into a deep trance and treated the audience to some hilarious examples of ballet dancing, elbow inspections, laughter policing and other bizarre behaviour.

Fenestration Canada and the industry it serves is facing challenges and a long climb back to the high points of days gone by. But if the energy and enthusiasm on display at the AGM are any indication, both entities have the strength and determination to get all the way to the top.

Photos from the AGM are live on the Fenestration Review Facebook page.