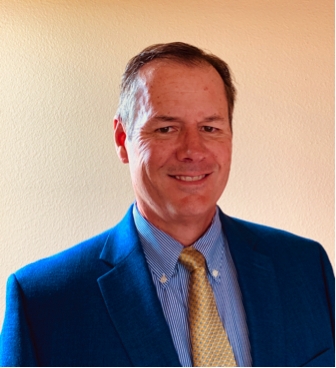 July 2, 2019 – AmesburyTruth, a division of Tyman, plc has announced a change to their executive leadership team.

After five years of leading AmesburyTruth and two years prior as leader of the Truth Hardware business, Jeff Graby has decided to step down as President of the company. Jeff led AmesburyTruth through a significant transformation, including the integration of the Amesbury and Truth businesses, complementing this with the acquisitions of Bilco and Ashland, and driving an extensive overhaul of the North American footprint to create a strong platform for the future.

Bob Burns, President of Ashland at the time of acquisition, has been appointed to take over executive leadership of AmesburyTruth. Bob led the Ashland business from 2013 to the present, and has been a driving force for significant improvements in their financial and operational performance by focusing on quality and delivery metrics. Prior to joining Ashland, Bob was Chief Operating Officer for Atrium Windows, and formerly VP of Operations for Baldwin Hardware, a division of Masco.

In his new role, Bob’s priority is to drive innovation, communication, and operational improvements with an emphasis on delivery performance and customer satisfaction.