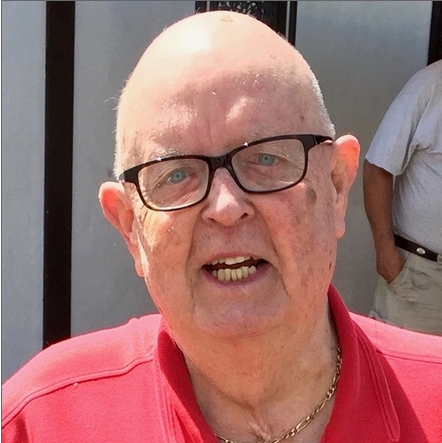 Long-time industry leader, Barry “Mr. Marvelous” Murphy, passed away at his home in Toronto on June 7. Murphy was a past president of the Canadian Window and Door Manufacturers Association, a recipient of the C.P. Loewen Award and inducted as an industry Pioneer in 2009.

Official obituary:
Our family is deeply saddened to announce the passing of Barry John Murphy (Mr. Marvelous) at Humber Heights on Wednesday, June 7th. He is survived by his daughter Donna, his sons Michael (Mary) and Kevin (Julie); his grandchildren Liam, Sean, Nolan, Philip, Joel, Ryan, Torie, Kamal and Jamal and his great grandchildren (Marcus, Nixon, Karah, Ethan, Isaac and Oliver. We will miss him deeply but will remember how much he cared for and gave of himself to help others.

Long-time industry friend and fellow Pioneer Jim Parker commented, “Very sad news. Last I heard from him was an email saying ‘I’m off to our family fishing trip – don’t send emails until the 9th.’ He was so proud of his family and the fishing trips. Barry made a huge contribution to the industry and the WinDoor show!”