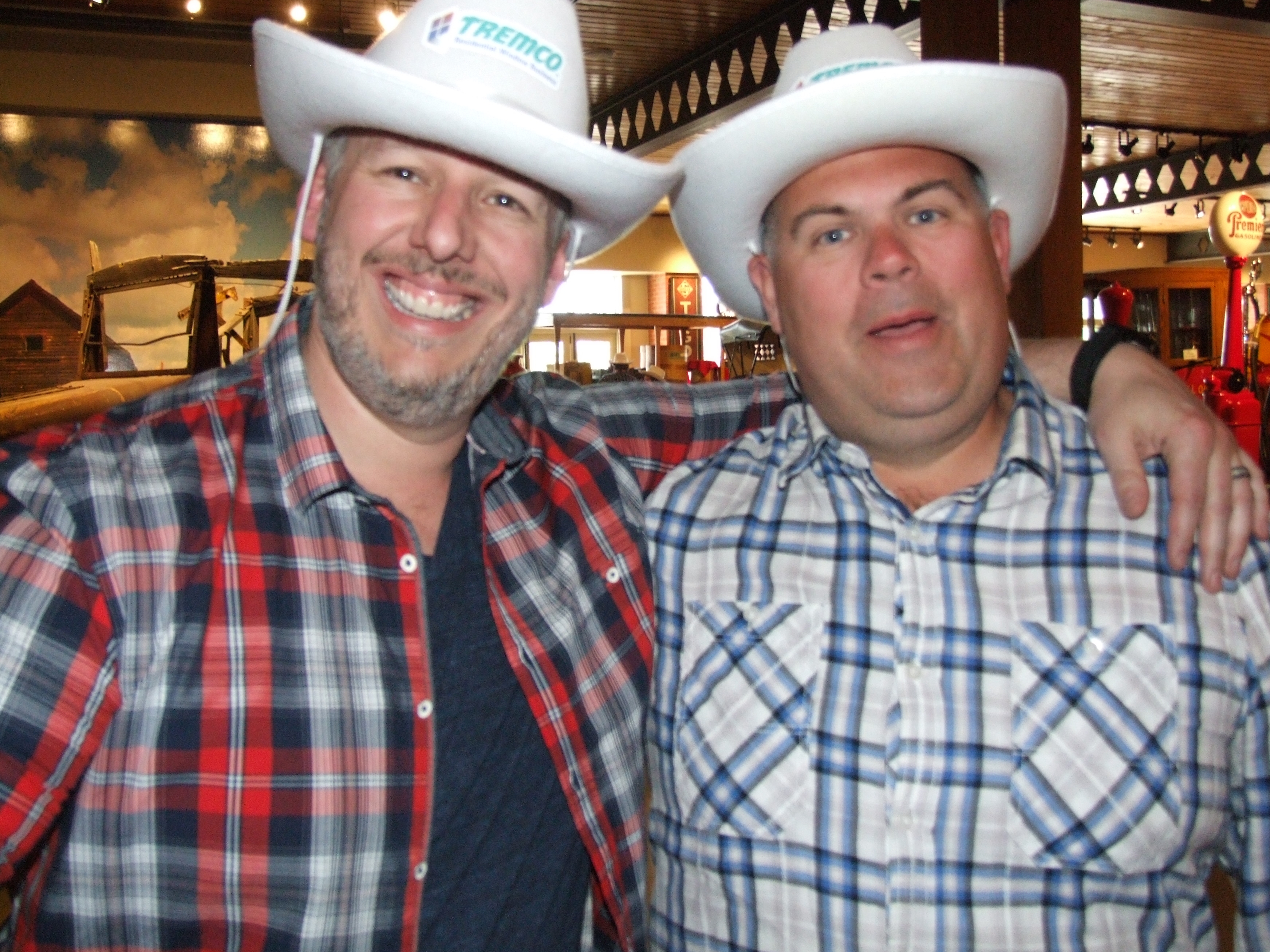 Fenestration Canada held its Spring Conference June 4 through 6 at the Hotel Arts in Calgary. The event drew around 130 window and door manufacturers and installers, and their suppliers, to educational seminars, association meetings, and social networking opportunities.

Headlining the event was keynote speaker Graham Sherman, president of the Tool Shed Brewing Company. It is safe to say most attendees didn’t know what to expect from a talk from a brewer at a window and door event, but Sherman really blew the crowd away. His energy and humour aside, Sherman had a truly inspiring story of his struggle to establish Tool Shed, essentially telling his wife he was leaving his lucrative career as a military contractor to brew beer in his tool shed. The room full of entrepreneurs could relate closely to his description of his desperation as he was first told by the Alberta government that his proposed business was illegal, then told by his partner that the company wouldn’t be able to pay its bills without $500,000 it didn’t have. Sherman’s marketing approach was another eye-opener – he put a likeness of the most annoying person he knew on a beer can and branded the beer People Skills. To raise the half-million dollars he needed, he sold 100 investors beer for life for $5,000 each. Sherman’s message was to take your passions all the way, to commit 100% to what you want to do and to absolutely refuse to quit until you’ve achieved your goals.

Other social opportunities included the welcome reception at Gasoline Alley in Calgary’s historic Heritage Park. Delegates were welcomed to the city with a White Hat Ceremony, well fed and watered, then entertained by a live band and display of historic cars, trucks and farm equipment.

The President’s Dinner on the evening of the 5th included some very nice recognition for some very dedicated association supporters. Lisa Bergeron of Jeld-Wen, past president, and Jennifer Small of Screenco, the new president, teamed up to emcee the night. They thanked Eddie Choe of Trimlite and Ted Paetkau of Fenestration Components International for their work as local hosts. Stephane Labelle of ConstructBuy won the President’s Award for his hard work on the WinDoor Committee bringing the show to Quebec. Greg Dickie of Atlantic Windows was thanked for his efforts as he announced his retirement from the board. And finally, George Warren of Centennial Windows and Doors was presented with the C.P. Loewen award recognizing decades of dedication to the industry and the association.

The conference included Fenestration Canada’s AGM, at which Bergeron presented an overview of association activities. She introduced Erin Roberts of Zeem as the new executive director of the association replacing the departed Cindy Gareau. She discussed the association’s coordination with Natural Resources Canada to help implement its market transformation roadmap intended to drive acceptance of high-performance fenestration across the country. She also described the association’s efforts to work with GreenON to help smooth out the implementation of its rebate program in Ontario. All Fenestration Canada education efforts and events are showing growth and positive revenue trends. The Fenestration Installation Technician certification program has been reacquired by Fenestration Canada from CSA and is being relaunched very soon. The board is confident it will be recognized by GreenON as a qualifying criteria for installers wishing to make their work eligible for the GreenON rebate.

“It’s been a great turnout and a great event,” said Small. “The keynote speaker was fantastic. The YouTube videos I saw of him speaking didn’t do justice to how he is in person. I loved his message of how there is no option but to succeed. Imagine starting your business and being told it’s against regulations. It relates to what a lot of our fabricators are being told as they face increased regulations, increased climate change goals, and they’re being told they have to improve their products accordingly. That’s a big struggle and a big investment.”

Next year’s Spring Conference is planned for St. Catharines, Ont.