Articles Community Events & Shows
FenCon19: Getting better all the time 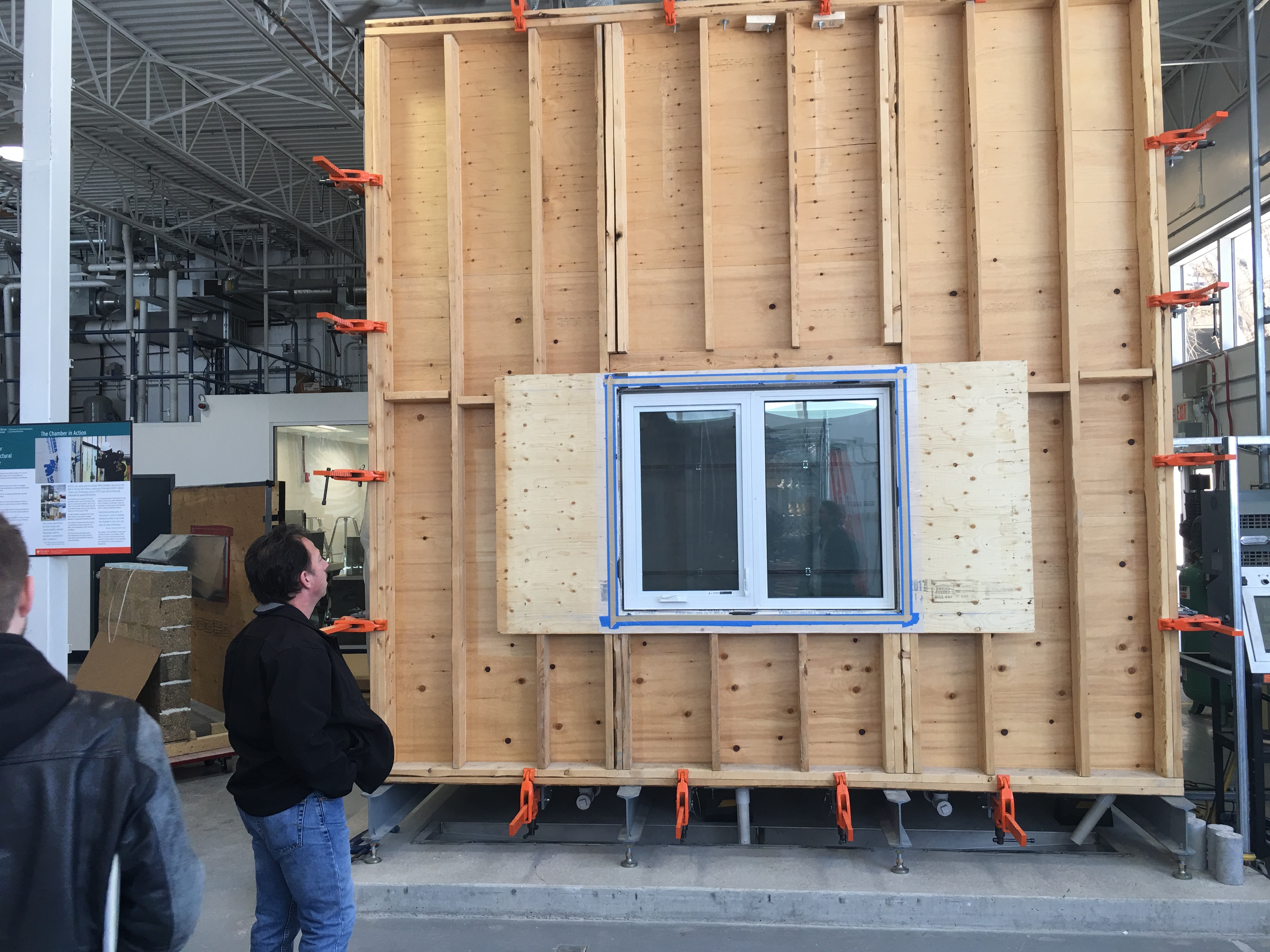 FenCon19 took another step forward with a 50 per cent increase in attendance (to about 200), an expanded two-day slate of events, a venue upgrade and another strong lineup of expert educators and speakers. Fenestration Manitoba, with the tireless help of Duxton’s Al Dueck, is seeing involvement from new partners and new faces at its flagship annual event.

Following a welcome reception on the opening Tuesday night, the program kicked off at breakfast the next day with an extremely informative overview of the global, North American and Canadian economic landscape from none other than Glen Hodgson, an economist who has senior positions at the International Monetary Fund, the U.S. department of finance, Export Development Canada, the Conference Board of Canada and the C.D. Howe Institute on his resume. A native Winnipegger, Hodgson painted a picture of non-recessionary slowing growth complicated by uncertainty around several big challenges. What form Brexit takes, if it even happens, will heavily impact all of Europe either positively or negatively. The immediate bump to markets from Trump’s tax cuts quickly faded last year, leaving the U.S. with structural conditions where greater than two-per cent growth is probably not possible going forward. Combine that with weak business investment, skyrocketing government debt and unfunded social spending commitments and you get a receipe for tax and interest rate positions that are likely not favourable to business. On the other hand, a new trade deal with China could add 10 to 20 per cent to the U.S. economy. China is taking what Hodgson described as a huge gamble on its “belt-and-road” initiative to fund massive trade infrastructure projects around the world. These could lead to huge increases in global trade controlled by China, or become fiscal and political white elephants, depending on unpredictable future factors. The view in Canada is one of tepid, sub-two-per cent growth across the country led by another short-term upswing in commodity prices but dampened by high consumer debt. Hodgson thinks interest rates will remain flat through 2019.

Attendees sat in one-hour seminars in three concurrent streams – equipment and processes, design and culture, and material – throughout the first day. Feedback on the sessions was excellent and in most cases the presenters promised to make their PowerPoints available to the audience after the show.

An energetic lunch keynote speaker livened up the mid-day. Billy Taylor of GoodyearTire radiated enthusiasm and dished out high-fives as he told the crowd about his journey of continuous improvement turning around a struggling tire plant. Taylor’s focus on how to engage the workforce and avoid the pitfalls managers often hit when introducing Lean processes was especially welcome, as these issues are consistently cited as the biggest barriers to Lean success. Short answer: it’s about encouraging a culture of ownership.

Day Two had a Lean theme, with the morning comprised of two workshops helping attendees to apply some aspect of continuous improvement to their specific problems. A bus tour to OmniGlass’ pultrusion facility and Red River College’s Building Envelope Technology Access Centre followed.

All in all it was two days of interesting ideas and stimulating conversations with some very knowledgeable and influential window and door people. Hats off to Dueck and Fenestration Manitoba for another job well done.