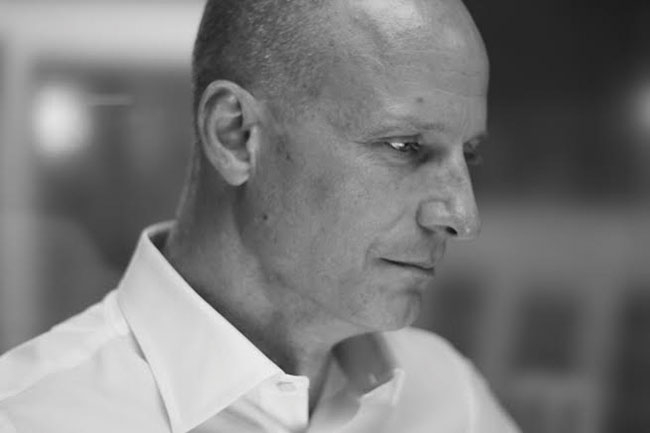 I attend trade seminars whenever and wherever available, yet, almost without fail, the question that continually arises during a break in the action is “what are you doing for software?” We are on our fourth generation of software. Our first version was a spreadsheet that gave us, on reflection, no more than a suggestion of cut sizes, with the saw operators and assemblers recalculating on the fly.

Our next two implementations were both fenestration-specific, each requiring extensive back-end programming to the extent that when done, not even the vendor could decipher our programming overlay (the fact that a lot of the code was in Russian didn’t help either). Although these two versions represented a significant improvement over our first spreadsheet-based version, the level of sophistication was limited to production cut sheets, invoicing and packing slips. Nonetheless, these were still significant improvements over our earliest versions. Not having to physically write out every order and purchase order was nothing short of remarkable.

Our most recent manufacturing ERP software implementation began almost five years ago and was broken out into two distinct phases. The first phase was what we refer to as the “front end.” It processes our customer orders via an automated configurator that is hosted on-site via our enterprise-styled server and accessed via a remote desktop/terminal service. This part of the implementation was completed in less than year and allowed our customers complete access to our product catalogue, complete with product pricing and a configurator for just about every imaginable combination of window shapes, sizes and grille patterns. The second phase of this install was intentionally reserved as a separate project. The “back end” required a level of resources that, as a small company, we were not able to commit. It was a complicated process having to organize almost 10 years of archaically organized data and wrap it up in a neat and organized package that would allow us to move forward with implementation and utilization of value-added resources. To sum things up, the “front end” was tough and the “back end” was overwhelming. I blame this difficulty, in part, to the challenge of adapting a system written for operations in a foreign country to our market.

The landscape of fenestration ERP software is undergoing rapid change. In August of 2017, WTS Paradigm (our vendor) purchased a Canadian company, 360 Innovations. This move was mirrored in the recent acquisition of Building Envelope Software Technologies of Toronto (BEST) by Germany’s PrefCo, both value-added distributors of the Spanish fenestration software company, PrefSuite. It appears Canada is becoming an in-demand destination for foreign tech talent, and, in response, a destination for foreign tech companies to invest. With the political turmoil and tough talk on immigration in the United States, Canada has become a viable option to foreign technology industry workers. At the same time, Toronto – and Canada – is emerging as a tech powerhouse in its own right, causing a sudden reversal in the long-standing trend of Canadian talent moving south.

Aside from this trend creating job opportunities for tech workers here in Canada, we as Canadian fenestration companies might be in a position to benefit. Gone, perhaps sooner than later, is our current dependence on foreign software providers, possibly opening the doors to Canadian companies developing software solutions for Canadian companies. As this industry continues to emerge and mature, this might just help to elevate Canadian window and door companies to new global levels.

Chris Meiorin is president of EuroVinyl   Windows and Doors in Woodbridge, Ont.
Print this page

Related
Fit and finish – Going to pot
Fit and Finish: Industry events need substance to be attractive
Fit & Finish: The billionaires club…are you in or out?
Fit & Finish: An obsession with Lean