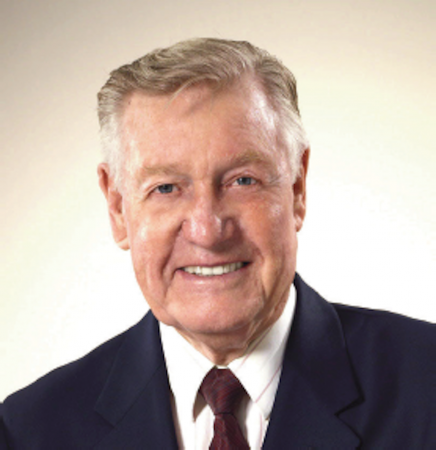 llard-Josling (John Craig Josling) grandchildren Alexandra,Curtis (predeceased 2010), Samantha. Reg will be missed by his sisters June Webb (the late Dennis) and Audrey Pilkington (the late David), his siblings-in-law Clark Carter (Edith), Alicia Novak (Al) and the late Roger Carter (Gail), as well as his many nieces and nephews.

Reginald Norman Pollard was born on the 4th of June, 1929 in Lower Cumberworth, Yorkshire, England. Although growing up during the Great

Depression and living through World War II, Reg had fond memories of England and would always have a place in his heart for the ‘home country’.

As a young man, Reg was a sports enthusiast playing soccer, rugby and cricket. Later, Reg became an avid golfer and shared that passion with his family. He was a member of the Hamilton Golf and Country Club. In his time as a golfer, Reg netted two hole-in-ones. He was a big fan and supporter of the Hamilton Tiger-Cats Football team.

He was a devout Anglican and enjoyed going to St. Luke’s Church in Burlington for many decades and later St. John’s Church in Ancaster. Reg was heavily involved in the church and volunteered in many positions over the years. He was awarded the Order of Niagara Medal in 2005, for his dedication and hard work.

Reg had a deep love and commitment to his family. He exuded love and always tried to guide and support them throughout their lives. His deepest love was for his wife Carol. Reg enjoyed the music ballads of the 40s, 50s and 60s and often would sing to Carol when they danced. He attributed the biggest accomplishments and successes in his life to the unwavering support she gave him through both good times and bad. Carol committed to staying by his side and keeping him at home until the very end because of her deep love for him.

Reg immigrated to Canada with his family in 1947. He was a visionary, entrepreneur and founded Pollard Windows in 1948 along with his parents and sisters. From the very beginning, Reg put his heart and soul into building the business. He was still very much involved in the company until just a few short years ago. Reg was extremely proud to have raised his family in Canada and to have founded Pollard Windows here. With his determination, passion and a genuine work ethic he built a very successful business benefiting thousands of customers, suppliers and communities.

Reg loved his business but more importantly loved all of its employees, the people that helped him every day to build the company and its good reputation. He successfully instilled in his family, a lasting commitment to its employees which he was truly proud of.

Reg was instrumental in the development of the Window and Door Industry in Canada. He was recognized in 2009 as ‘Pioneer of the Industry’ by the Canadian Window and Door Manufacturers Association. The Burlington Economic Development Corporation inducted Reginald Pollard into the Entrepreneur Hall of Fame in 2012. This esteemed award honours an individual that has built a successful, nationally or internationally recognized company, given back to the community and strengthened the image of the City of Burlington. Also in 2012, the Chancellery of Honours awarded Reginald Pollard with the Queen Elizabeth II Diamond Jubilee medal. This esteemed medal honours Canadians who have made significant contributions and achievements to their fellow countrymen, their community, or to Canada over the previous sixty years.

The Pollard family would like to thank all its employees, customers and suppliers for their support in keeping his legacy alive and well. Reg was so thankful for all of you. We will continue to follow his values and beliefs in carrying us forward.