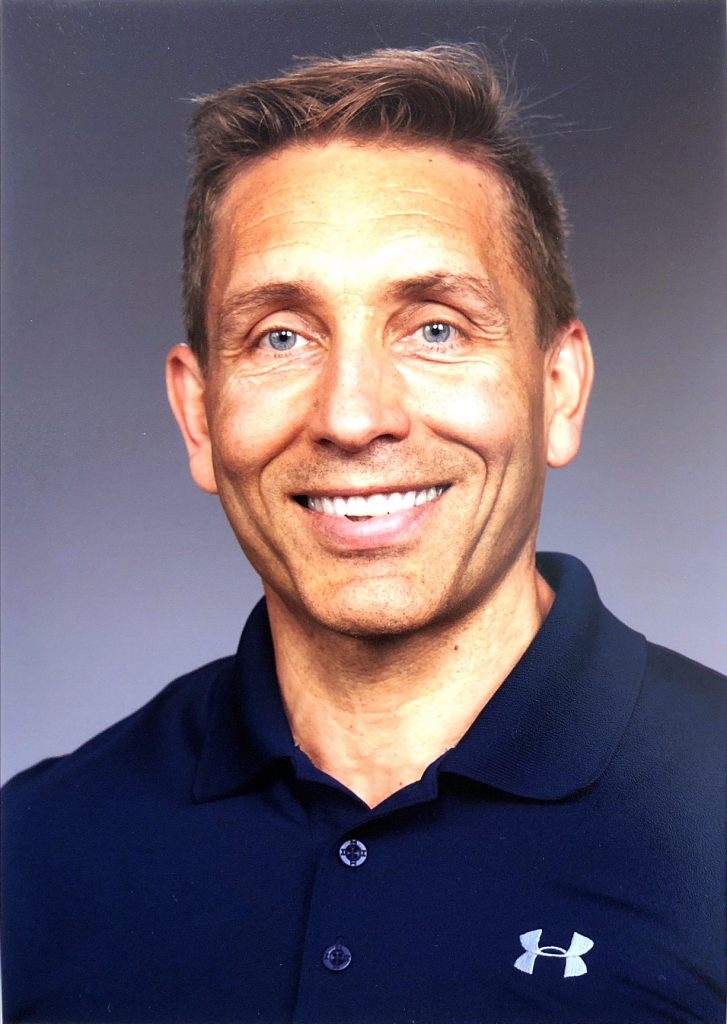 Fenestration Manitoba has continued to grow and evolve over the course of the past six years from its creation as a formal organization representing the regional window and door manufacturing industry. At the executive meeting this week, a new president was appointed: Gary Blad of Loewen Windows. Gary has extensive experience in and knowledge of the industry and brings many skills to this important role for Manitoba.

Ryan Dudeck has now assumed the role of past president.  Ryan served as president for an extended period of time – something in excess of four years – and has been a key part of Fenestration Manitoba during the organization’s formative years. During Ryan’s tenure a lot has been accomplished including many educational and networking seminars and events including the successful launch of The FenCon Conference, now in its third year. We are grateful for Ryan’s contribution of time and energy to Fenestration Manitoba and the window and door manufacturing industry in Manitoba. Happily, it is not the end”but rather a change of responsibility as the past president remains extremely important and we certainly hope to continue on this journey together for a number of years!

This was also the first Fenestration Manitoba board meeting for the latest addition to the executive, John Zadro, president of Omniglass.  John – as well as the recent addition of Hardy Rahn from Alliance Door Products– represent the on-going development of Fenestration Manitoba as we continue to develop a program of valuable activities including FenCon19 on March 6 and 7of 2019.  This of course would not be possible without the results generated by our very capable and dedicated executive director,Nancy Zubriski!