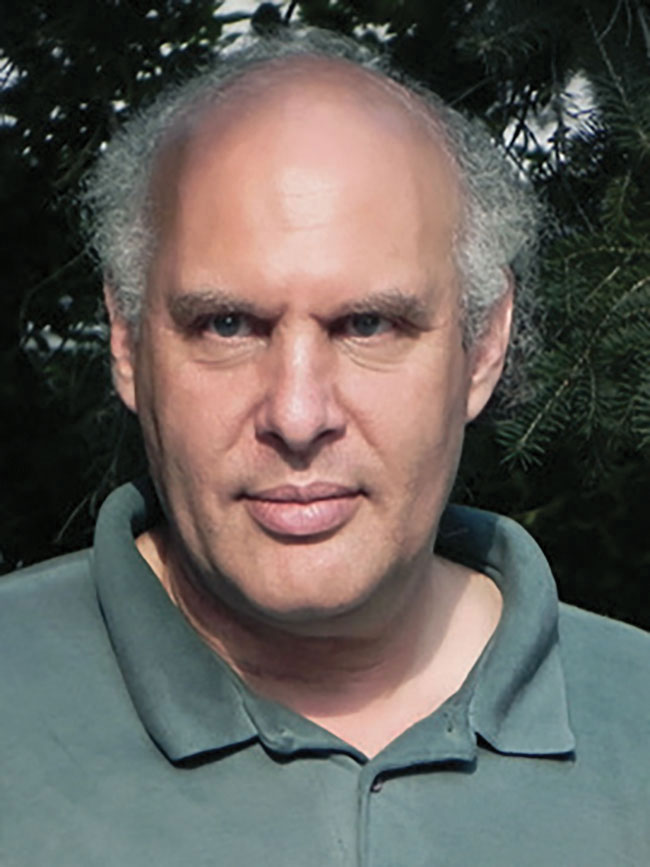 Now that I’ve been technical director of SAWDAC for more than half a year, I am sometimes asked, “What does a SAWDAC Technical Director actually do?” Well, I’m glad you asked!

Given that I am attending numerous Zoom meetings from home, my wife has found it amazing as she listens to me participate on the CSA A440.4 revision committee and spend many hours in discussion about shims. She admits it seems a bit much for her. But, think about it. How does an installation standard handle the topic of shim location? One drawing can show the most likely locations; however, not all window products are identical, and there can be different requirements for different manufacturers. How can this be accounted for in a standard? That’s where the best minds of our industry will add a line stating that a manufacturer’s instructions for shim location take precedence over the CSA recommendation. This seems logical, but in the back of my mind there is the question, “Did the manufacturer actually test their recommended method scientifically?” How many manufacturer’s recommendations were simply cribbed from another manufacturer’s pre-existing instructions with a few words changed to protect the innocent?

So, when a group of responsible, technical people are trying to write a standard for shim location, it is not that black and white.

And, let’s not forget about shim materials. In reality, what are the most common shims used by installers? Let me categorically state that the two materials specifically listed as not to be used are, and I quote, “wood shakes and shingles.” Why? They are not created with the tolerances necessary to keep the window at a level bearing surface when two opposing shims are placed together. Shims need to be hard enough to handle the load as required, have thermal properties that won’t create a thermal bridge between the inside and outside, not deteriorate over time and not fall apart or crack when the installation screw is anchored through it.

Please have sympathy and admiration for those willing to take on the task of codifying everything one needs to know about shims. Next up, adhesive tapes used in installation. This sticky subject should go quicker than the shim discussions.

Back to the original question. Another major task of being the SAWDAC technical director is handling calls from homeowners. Let’s face it, by the time a homeowner calls SAWDAC there is, most likely, a perceived problem. I have only fielded one request for a reference for a specific dealer prior to a contract being signed, and it was with great relief that I could tell the homeowner that, in 35 years, I have never heard an ill word said about that dealer and that the company subscribed to proper Window Wise installation methods. I plan on doing a whole article about some of the specific calls we have received.

As part of team SAWDAC, I also participated in a federal government focus group entitled “window experts.” We all signed confidentiality agreements, probably because the intent of the government was the release of the program we now know as the Greener Homes Grant. I do suspect that, no matter what the advice of the group, the program, as released, was pretty well written in stone, and they were looking for something they could use for confirmation and documentation of what they intended to do rather than information on which to build a program from a clean slate. In all fairness, they like to talk about having “toolboxes” and based on financial and other constraints, there isn’t a lot available in the toolbox.

I will end by saying that it comes as no surprise that the program has not been an overwhelming success. Whether it is right or wrong, Canadians are being asked to invest over-and-above the grants offered, at least in our industry. For dealers, the program is more of a pain than a benefit. So, with little motivation on either end of the buying equation, the feedback I have received is that it has had little effect beyond throwing one more monkey wrench into an industry that is already overbooked.