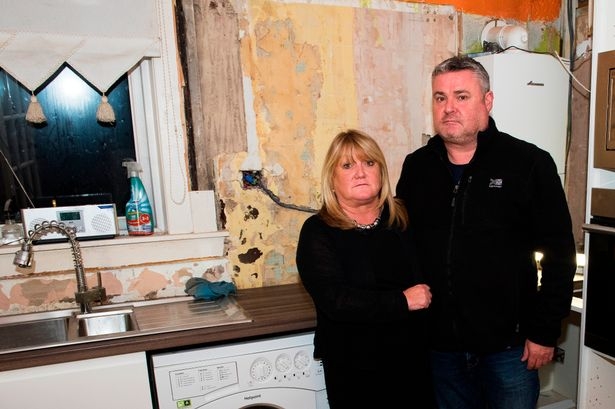 With construction season in full swing, a new Reno-Assistance survey conducted by Ipsos across Canada has found that two in three Canadians (64%) do not trust general contractors. Confidence levels are even lower for some specialized contractors. The most trusted building professionals among those surveyed are electricians, yet nearly half (47%) of Canadian homeowners do not trust them either.

In Canada,Toronto and Vancouverare the cities with the greatest proportion of people who encounter major problems with renovation contractors (63%) in comparison to other major cities and national data. That said, Vancouverites are less likely than Torontonians to experience more than one major issue on a single project, making the West Coast city runner-up for the very unenviable top spot.

The Reno-Assistance survey reveals that 7 in 10 Canadians have difficulty finding a contractor they can trust for a renovation of $5,000+.

If 63% of Torontonians experiencing major problems with their contractor is not shocking enough, this number jumps to 79% for projects greater than$20,000and carried out in the last 3 years. In other words, if one was to begin an important renovation project with a contractor inTorontotomorrow, there would be a more than 3 in 4 chance of facing at least one potentially damaging financial issue.

Few Canadians make the necessary verifications, such as ensuring the company they are signing with legally exists (16%), has proper insurance (19%), a licence (27%), a clean legal history (14%) and so on. 9/10 people do not look into credit information about their contractor before entrusting them with projects sometimes worth tens of thousands of dollars.