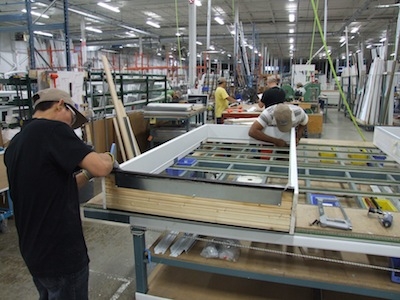 All Weather Windows has announced it concluded the sale of its Ontario operations and most of its assets to Ventana Windows & Doors on January 31. The Edmonton-based fabricator described the move as a strategic repositioning to focus on its commercial architectural activities, which have seen strong growth over the last year.

All Wealther says the new ownership group will take great care of its existing Ontario team members and thanks them for their hard work and commitment to All Weather Windows.  The company also thanked all of its partners for their valued support over the years saying the relationships have been important to them.