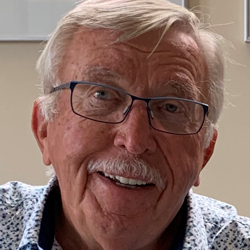 Bill Fast, founder of Winnipeg’s Willmar Windows, has been appointed a Member of the Order of Canada. Fast will be formally awarded the honour in a ceremony at a later date. The Order is one of Canada’s highest civilian honours. Fast is receiving it in recognition “For his leading business acumen and for his philanthropic commitment to disadvantaged communities in Canada.” Fast and Willmar were early supporters of IDE, a global charity promoting business startups in underdeveloped parts of the world.

Here in the window business we’ve known Bill was a great guy for a long time. He was awarded the C.P. Loewen Award by Fenestration Canada in 2014.

If you are happy for Bill, he’d probably want you to go check out IDE.