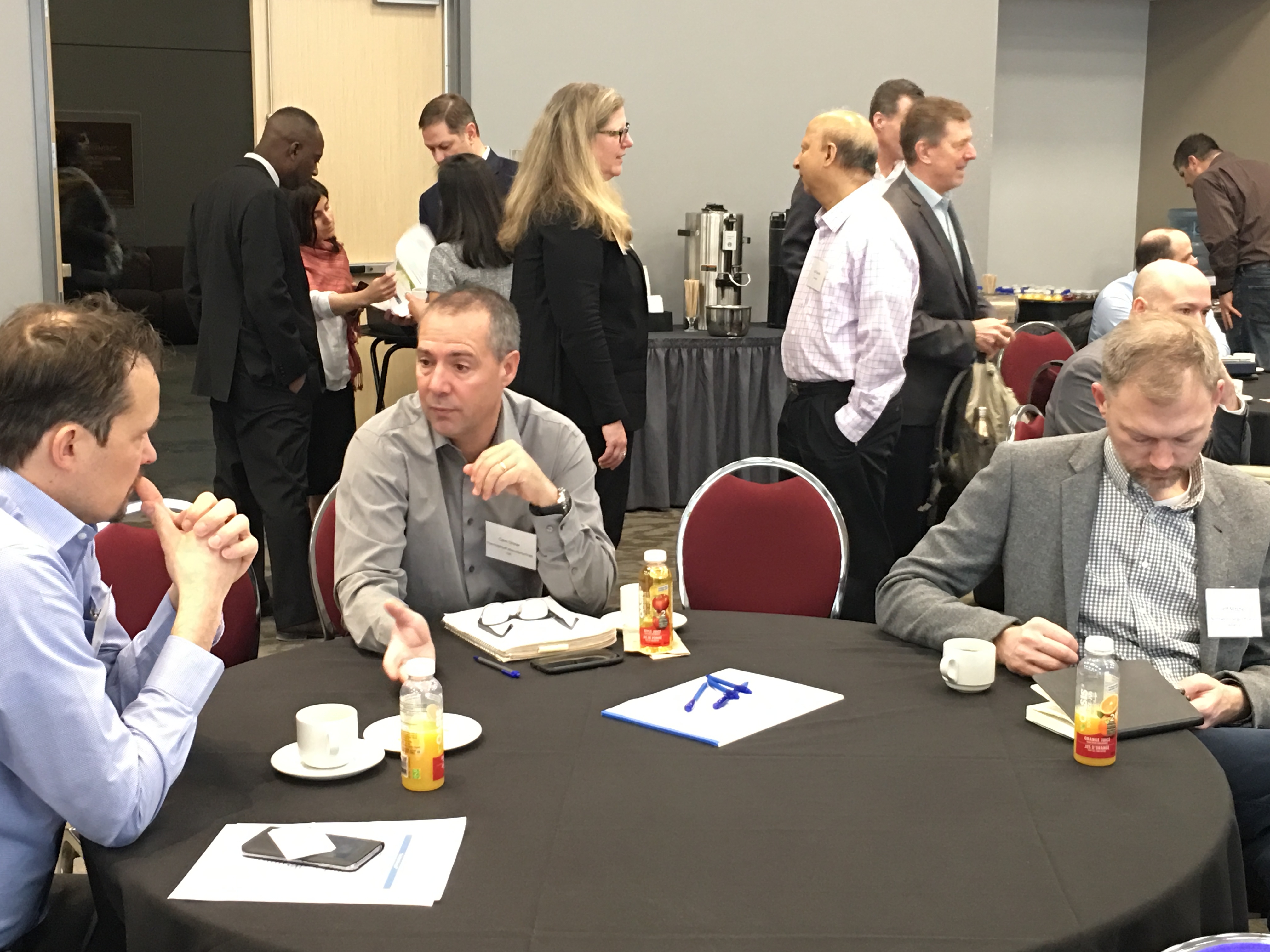 The Natural Resources Canada’s Office of Energy Efficiency hosted a meeting in Ottawa with industry leaders from the fenestration industry Feb. 6 to further develop a strategy to prepare fabricators and dealers for anticipated tightening of energy efficiency standards. Dubbed a “market transformation” effort, this meeting was focused on barriers to deployment of high-performance fenestration products and how to overcome those barriers. In other words, the question was “How can we get Canadians used to purchasing and installing windows with at least a 1.2 U-factor by 2025?”

Most of the discussion focused on triple-paned insulating glass designs even though those are not always necessary to get to 1.2; the room knew that the ultimate plan is to move the market to a 0.8 U-factor standard by 2030. The meeting was the third since the introduction of the Pan-Canadian Framework on Clean Growth and Climate Change. A meeting last fall in Toronto had addressed research and development challenges to creating affordable products that meet these performance levels, and a March meeting identified general barriers to the goals.

The day involved some short presentations from experts who had successfully implemented standard-pushing changes in their markets. Evelyn Lunhild of the GreenON Fund bravely weathered some complaints about how that program has rolled out. Bottlenecks in WindowWise testing, the public announcement preceding industry preparation and difficulty contacting the program for information were all raised and acknowledged by Lunhild as difficulties they were working to address in these early days.

Gary Hamer of B.C. Hydro discussed lessons learned from its incentive program in 2004. They found that the renovation market was more responsive to incentives, achieving 25 to 30 per cent penetration of high-performance products versus only 15 to 20 per cent in new construction. There appeared to be on average a 20 per cent cost premium for the better windows. In 2005 they achieved a five per cent increase in sales of Energy Star windows simply by offering a provincial sales tax exemption on them. Interestingly, they discovered through surveys that consumers trusted B.C. Hydro the most for information on energy-efficient products, but 54 per cent of consumers got all their product performance information from contractors. He talked about the new five-step program to move B.C. housing to the net zero energy standard and noted that B.C. Hydro had taken the decision to get out of the incentive business for the time being, preferring to influence the market through joint education/promotion campaigns with the province and stakeholders.

Tom Berkhout from B.C. Mines and Energy talked about their implementation of the B.C. Step Code. They’ve identified 11 companies in B.C. producing windows to the highest standard, of 0.8 U-value. They worked with Fenestration B.C. to launch a high-performance fenestration program that allows small manufacturers to share the cost of testing and certification. They also introduced $25,000 grants for fabricators to help them upgrade their production facilities.

A number of breakout sessions and group discussions followed the presentations. These were lively and drew good participation. Barriers were identified and proposed solutions voted on. Generating a pull from the consumer market emerged as a main priority, with many people identifying a need to educate the public on the benefits of higher performing windows. Emphasizing comfort, durability, functionality and enhancement to real estate value in addition to energy-saving was mentioned frequently as a good way to approach this. The need for some kind of incentives to defray higher costs both of production and purchase was repeated. Getting the technical details right of exactly what was to be encouraged and incentivized was a big point, as was the need for consistent monitoring and enforcement across jurisdictions, especially of installation standards. Good points were made about the need to reach out to the rental and social housing markets as these have traditionally been the least receptive to high-performing products in the new build sector. The need for a multi-pronged approach that attacks the problem at all levels was identified repeatedly.

Discussions of regulatory matters was not on the agenda but despite director Debbie Scharf’s best efforts there was quite a bit of discussion of whether the coming standards should reference Energy Rating or U-factor. The point was made that a long-term reference of ER 40 (as mentioned in the Framework document) would do little to effect any change as most manufacturers easily exceed this standard with their most basic products.

NRCan plans to create a roadmap based on the day and present it at the summer meeting of provincial energy ministers. Based on feedback received there, a plan for implementation will be developed for later this year. What sort of budget might be available for any of this remains to be seen.