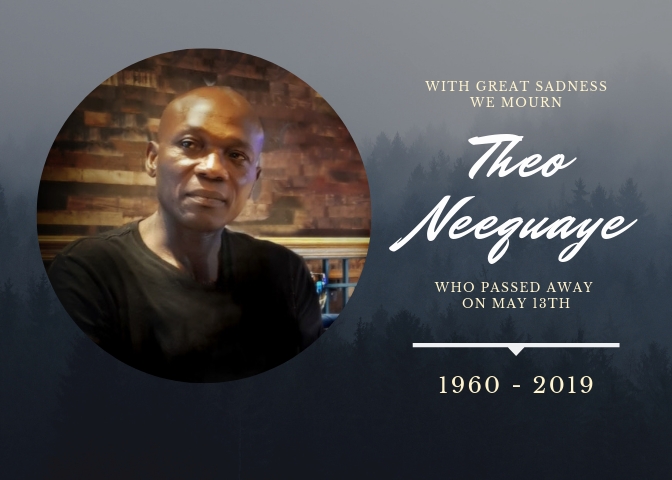 Theo Neequaye, a long-time employee at Euro Vinyl Windows and Doors in Woodbridge, Ont., passed away after a battle with cancer on May 13. The company has set up a GoFundMe campaign to collect donations in support of his young family.

From the announcement: “Theo began his career here at EVW almost 25 years ago, and the impact that he had on those he worked with was astounding. His loyalty, honour and caring left a distinct mark on the community, and his unselfish ability to mentor will have a lasting impact on many and will remain very much part of his legacy – but above all else, Theo was a loving father to his three boys, and a loyal and caring husband to his wife.”