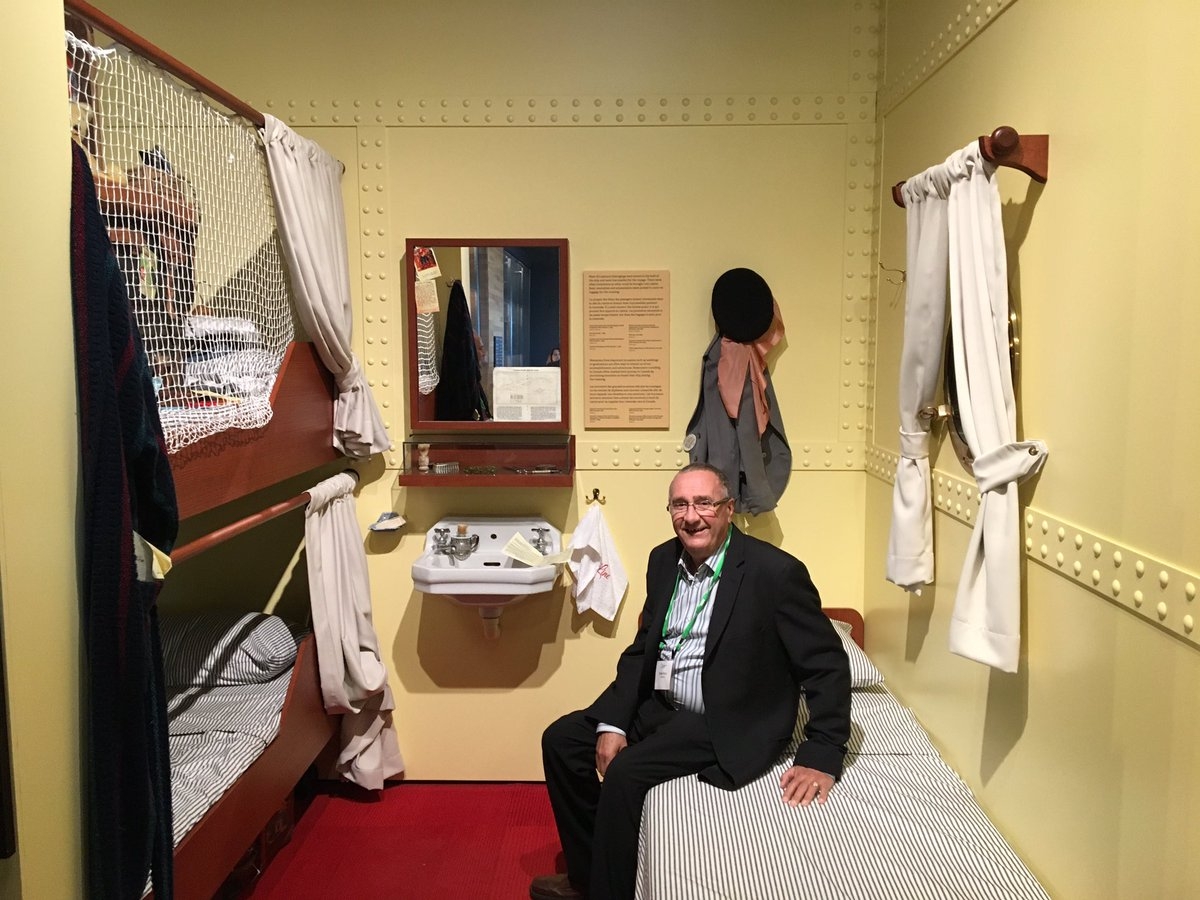 Fenestration Canada’s trip to Halifax May 30 through June 2 generated significant excitement and interest for the industry, attracting about 170 delegates from across the country to the Westin Nova Scotian on the harbourfront. The week began with a tour of Atlantic Windows in Port Elgin, N.B. – about two hours away – then moved through two days of committee and board meetings with social events in the evenings. Friday was the big day with education sessions and panels culminating in the President’s Dinner and presentation of the C.P. Loewen Award and the new President’s Award.

Noteworthy was the turnout for the Technical Committee meeting. A body that was drawing five or six members just a few years ago had 50 people in the room at the Halifax meeting. Technical Committee meetings are a rare opportunity to learn not just what is current in codes and standards but also what is coming down the pipe from the various standard-writing bodies. The committee is loaded with experts who sit on these bodies and attendees get a chance to discuss their work with them.

It’s hard not to have a good time in Halifax, especially when your guide is Atlantic Windows president Greg Dickie with his apparently encyclopedic knowledge of Halifax bars and restaurants. Dickie was front-and-centre at most of the social events, ably filling the role of local host with the help of Jennifer Small of Screenco, chair of the AGM committee. Dan Darcy added to the local colour in his kilt. AGM attendees enjoyed a stroll along the beautifully redone harbourfront area to a boat cruise around the legendary harbour on the Thursday. Amazing views of the shipyards, naval vessels and old fortifications still on the harbour’s islands entertained everyone. The boaters docked next to the Cable Wharf, where a delicious lobster dinner was served, giving way to local band Signal Hill that had everyone dancing until last call. It didn’t seem to matter where you went in Halifax, there was an excellent live band and an enthusiastic crowd.

After the education sessions on Friday, atendees gathered to network at the well-supported supplier showcase. Sponsorship for the event was strong and Small made sure sponsors were well recognized. Then it was a short walk to Pier 21, the historic docking point for migrant ships crossing the Atlantic with new arrivals to Canada. The building has been turned into government offices with a museum and banquet space overlooking the harbour. Attendees were fascinated with the museum, which contained all kinds of items and information collected from immigrants who passed through over the centuries. In an especially poignant moment, it was revealed that Frank Bruno of Everlast passed through Pier 21 himself at the age of 15 on his way to Canada from Italy. His visit represented the first time he’d been back since (see photo).

The President’s Dinner was deftly MCed by Robert Jutras of CLEB in both English and French. Outgoing president Allan Doyle of Global Windows and incoming president Lisa Bergeron of Jeld-Wen addressed the room giving thanks to key supporters and expressing their satisfaction with the direction of the association lately. Bergeron in particular had a strong message about the need for the association to protect its members’ interests in the face of challenges and changes coming from governments and regulators across the country. The big moments of the evening came with the awarding of the first-ever President’s Award recognizing significant contribution to the association. Steve Alward of Atlantic Windows took the honours, presented by Allan Doyle. Next up was George Warren of Centennial Windows who was visibly moved to present the C.P. Loewen Award for great contributions to the industry to his old friend, Kevin Pelley of Kohltech.

All in all a great opportunity for education, networking and fun leading to stronger bonds between members of the Canadian window and door industry. Next year’s AGM will take place in Calgary.