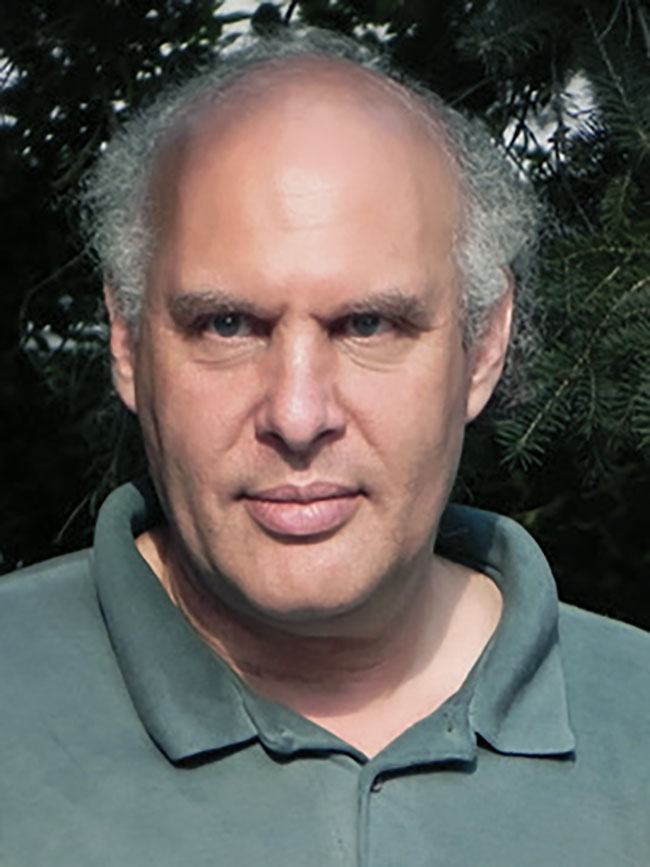 Given that the federal government has issued new incentives for homeowners to upgrade their homes’ energy efficiency, it seems reasonable to publish my thoughts on the subject.

Any form of new construction that requires a building permit can easily be required to meet higher performance standards. If a higher cost pushes the elasticity to a point where would-be purchasers begin to significantly drop out of the marketplace, builders may be forced to reduce their margins to bring end costs more in line with what the market perceives it can afford to pay. It is to be assumed that builders, in this situation, would be lobbying for government subsidies to bring their profits to where they want them to be and for costs to homeowners to be what enough potential buyers consider to be affordable.

Another factor making it easier to push up performance in new construction is that windows are not being installed in isolation from other energy consuming features such as wall and ceiling insulation and HVAC. Package standards, already in use for example in Energy Star for new homes, can spread the cost over a whole project and possibly mitigate a portion through savings elsewhere.

Renovation of windows rarely would have a building permit required as there is usually no structural change to the existing building. Given the freedom to purchase lower-performing windows, the performance level of products purchased will be determined by the elasticity of perceived value of cost/benefit to the decision-maker. The real benefit is to society as a whole where less energy is required and less pollutants created. As much as we want to think of individuals in society as patriotic, the reality is that they are less patriotic when it comes to when they perceive their own pocketbooks are being used to subsidize the greater good of society. For any plan to move forward successfully, the cost/benefit to the end user will have to make sense.

Subsidizing cost can occur at either the manufacturing level or at the end user pocketbook level and the choice, if this is pursued, should be based on what kind of a program can be created to achieve the best “bang for the government’s buck.” Methods of subsidizing at the manufacturer level include, but are not limited to, grants for R&D, subsidizing testing and certification and financial aid to subsidize the manufacturer of products that have not yet met an economy of scale, until they do achieve one.

There is nothing magical about subsidizing end-user costs, however the scale involved means that one has to assume a degree of waste in the process. Simply, total enforcement would be so draconian that, like an employer who builds pilferage as a line item cost of sales, there would be an understanding and tacit unspoken acceptance of some waste in the process.

We can also consider a disincentive versus an incentive approach. An incentive approach has often been used where government pays a portion of a window project directly to the homeowner. GreenOn is a prime example, even though, in my view, it was a significantly flawed program. A disincentive would be where a homeowner is faced with a premium price for energy used beyond a defined threshold for a building envelope. Somewhat similar to peak-hour versus off-hour utility pricing. The leaky house would use more energy than it should by a defined standard. The owner is therefore faced with a choice between upgrading the envelope and lowering usage, saving money, or continuing to have inefficient windows and paying what is essentially a carbon tax equivalent.

The success of the 2030 target for lowering energy usage will be the result of how effectively the government mitigates the perceived costs of the products.  Mitigation can occur by subsidizing successful R&D that brings 2030 costs back in line with the more acceptable levels we presently enjoy. Failing to succeed in lowering cost, the only remaining options will be to either lower end user costs through direct subsidies or effective financial penalties as previously outlined.

We now know, since I originally wrote this, that the direct subsidy approach was chosen!


Related
Philibuster: Roadmap to a dead end?
Philibuster: Go fourth and condensate – low-E coatings no substitute for triples in Canada
Philibuster: Letting the Air Out – Let’s talk about exfiltration
PHILIBUSTER: Material versus performance